This week Daniel give us a presentation on how to flash other ideas through the use of Myanmar chooser personas research and other general planning and wireframing. The aim of this week’s lecture was to help us understand how to manage and plan an idea into being a feasible project and something that can be presented. Daniel shooters five basic steps to flashing other ideas the first one is defining your primary users the second one is picking techniques for involving music such as branding what platforms it will be on and how they will access it. Following this, you’re meant to research into those groups through surveys and previously carried out research and studies. Safar as invalidating definitions and analysing the research trying to work out how this will affect what you’re creating and understanding what you’ll have to take into consideration when designing and further planning here are you. Then finally the face is generating Rueter user requirements this can be done through user personas working out what your target audience needs the product to do and then already trying to create a solution to the problem.

This week was quite interesting or other stuff we’ve covered before however, we’ve never really seen it being used in action or how you implement this into something such as creating your own product and then following it on into using into a pitch. Seems such as user research would be something I would’ve thought would’ve gone into a page however after looking at it it makes a lot of sense and invalidates the reasoning behind the idea and why it would succeed. Although this is all very useful for creating and developing ideas and flashing out what year in the air Invision the end product to be I believe that some of this could be too overwhelming to be included in a presentation so I’d probably leave some of this out. I feel like when pitching an idea is important to have hard facts to back up the reason why your product exists, but I don’t necessarily feel like it’s always important to instantly give out all these facts.

This week I looked at grease pencil. Grease Pencil is a blender tool that allows you to draw and animate in 3d and 2d. This is a powerful tool that when learnt can be quick and easy to sketch out ideas and finalise them. I’ve recently become interested in using blender for more things and I have already used it for 3d modeling and just general messing around however I think It could be really cool to use this with a project. 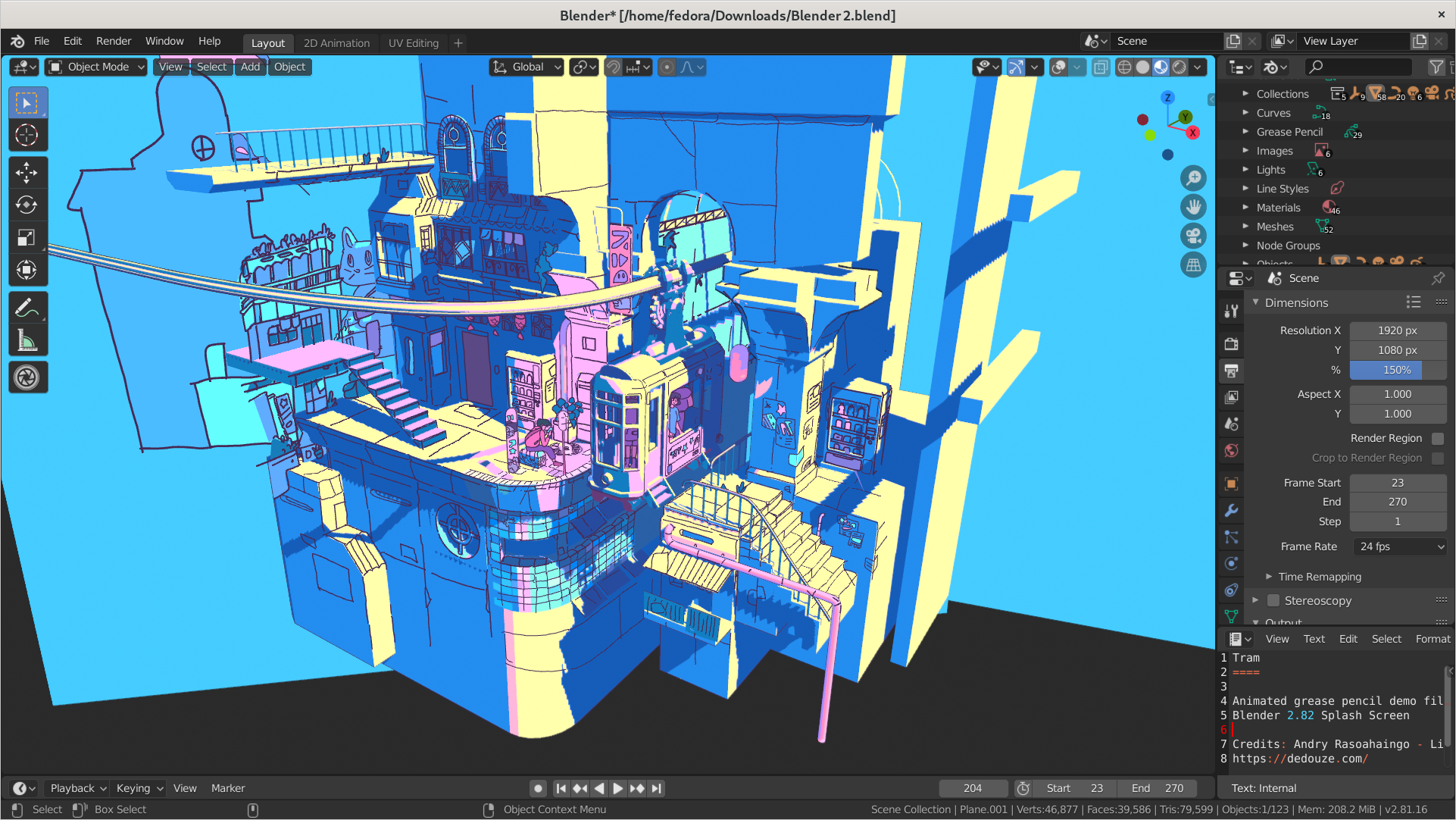 This week i followed a tutorial replicating the work of an experienced grease pencil artist: This was in total a 2-hour tutorial but if I’m going, to be honest, it took about 4 hours and that was with me already knowing a lot of it so if I was a complete beginner I would have struggled a lot! It covered how to use grease pencil its limitations as a new tool and how to overcome them. it also covered animating drawings and how lighting affects them. This had however changed since the tutorial so I had some googling to do of my own.

Some images I saw that I liked 😊: 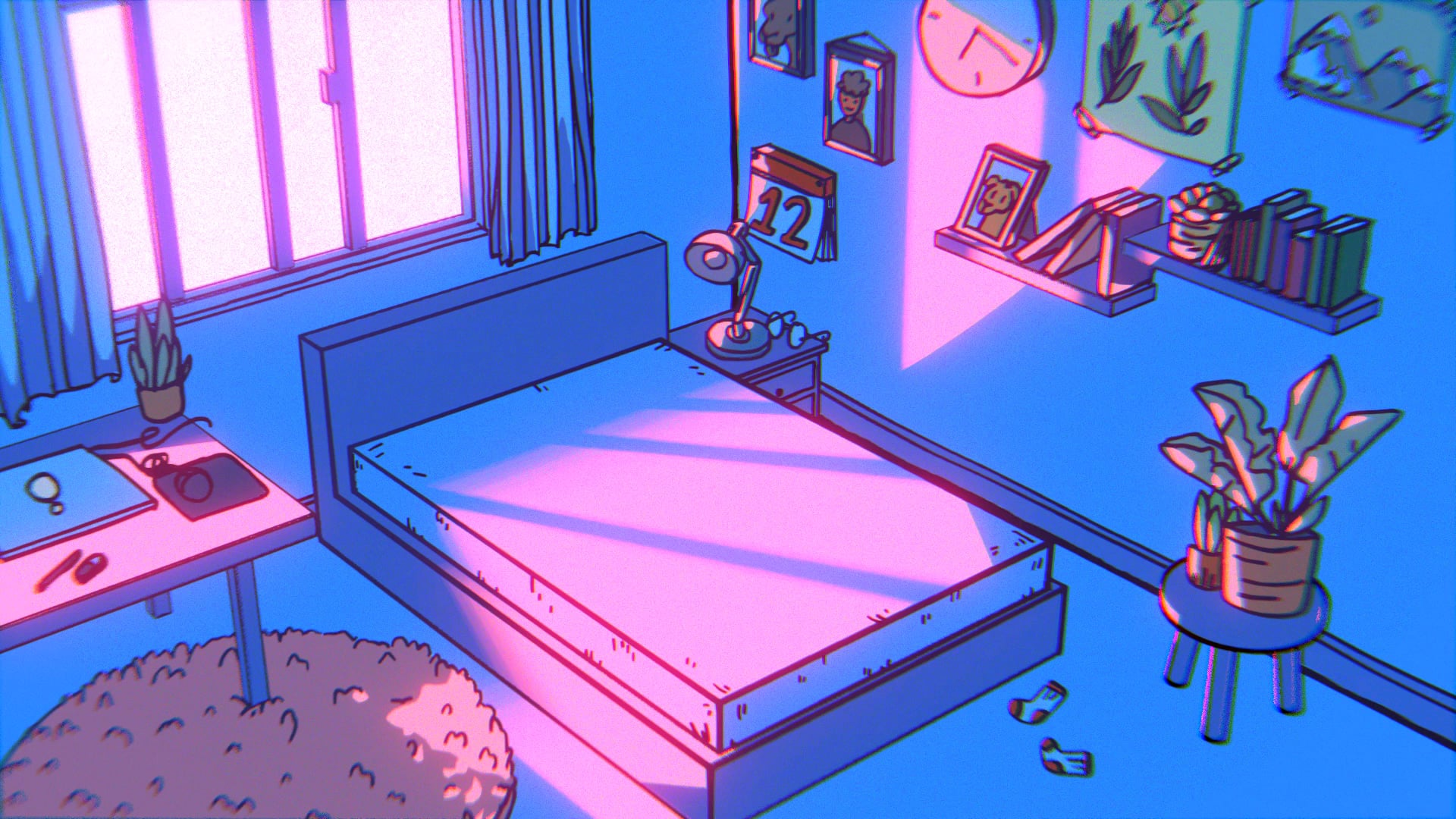 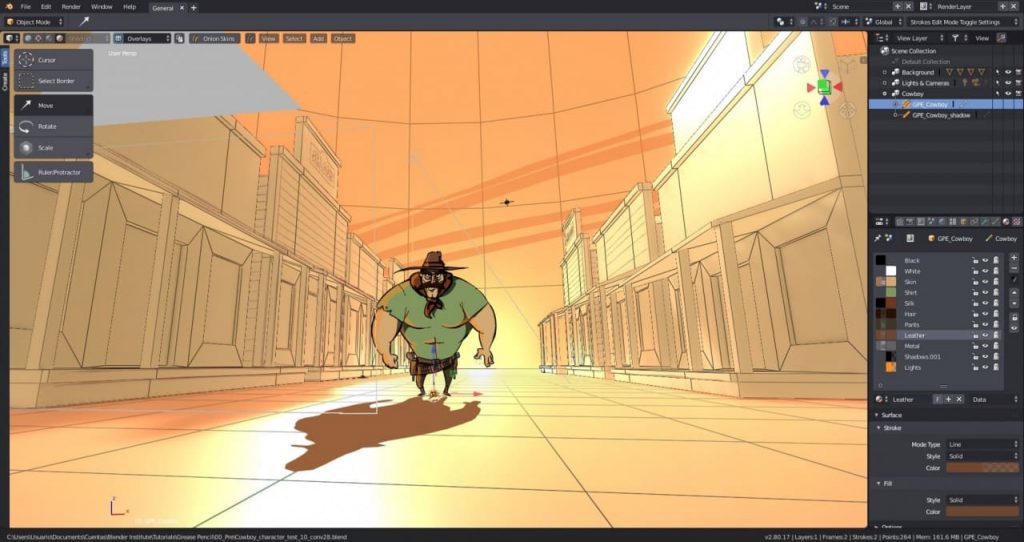