This week we looked at Ebooks, as we are now onto the second leg of our module, we where now tasked with either taking our immersive prototype and making it a full fledged website, or we had the option of an ebook. I have never actually attempted to make an ebook so I decided I was going to look more into them and the how they funtion, their capabilities and how can I make one?

The Story of Ebooks

Believe it or not but the concept of an electronic book was first devised in 1930. Yes, in 1930 the concept was already being thought of, at a time when computers barely existed and the most technical thing at the time was radio and radar. This all happened around the same time that paperback books first appeared on the shelves. Writer Bob Brown first wrote of his idea of an eReader that would allow readers to read books on a screen after viewing his first “talkie” that is, a movie that includes sound.

The actual first prototype eReader device was devised by the Spanish school teacher, Angela Ruiz Robles in 1949. After watching her students struggle to lug heavy books back and forth from school each day, she was inspired to create an invention that would allow students to more easily handle their reading loads. 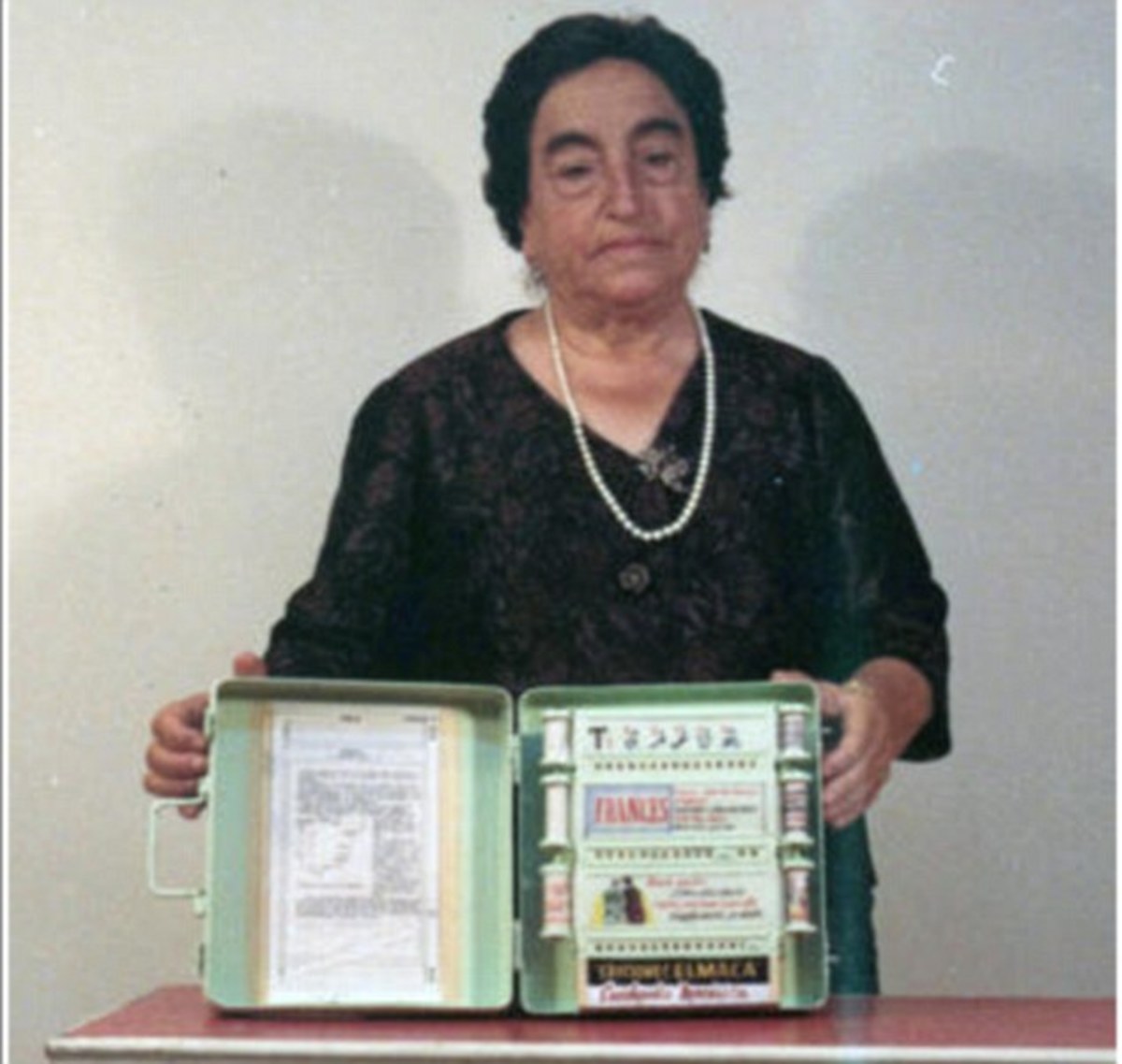 Known in english as the “Mechanical Encyclopedia” the device contained spools of printed text, which could be operated using compressed air. This first prototype was not electronic, but it was the first known automated reading device. The invention was never picked up for mass production, but one of her prototypes is still kept at the National Museum of Science and Technology in La Coruna, Spain. When you look at it compared to what we have today, you really get a sense of how small things are today as well as how technologically advanced we are compared to the late 40s.

Early eBook Technology of the 1960s

Some historians consider several projects from the early 60s to be the precursors of the modern-day eBooks. These projects include the NLS (oN-Line System) project headed by Doug Engelbart at Stanford Research Institute (SRI), and the Hypertext Editing System and FRESS (File Retrieval and Editing System) projects headed by Andries van Dam at Brown University.

This is the US Navy’s funded project below, It’s bulky and very complicated looking, but its getting closer to what we have nowadays. It is honestly really interesting going back to look at stuff that came before. 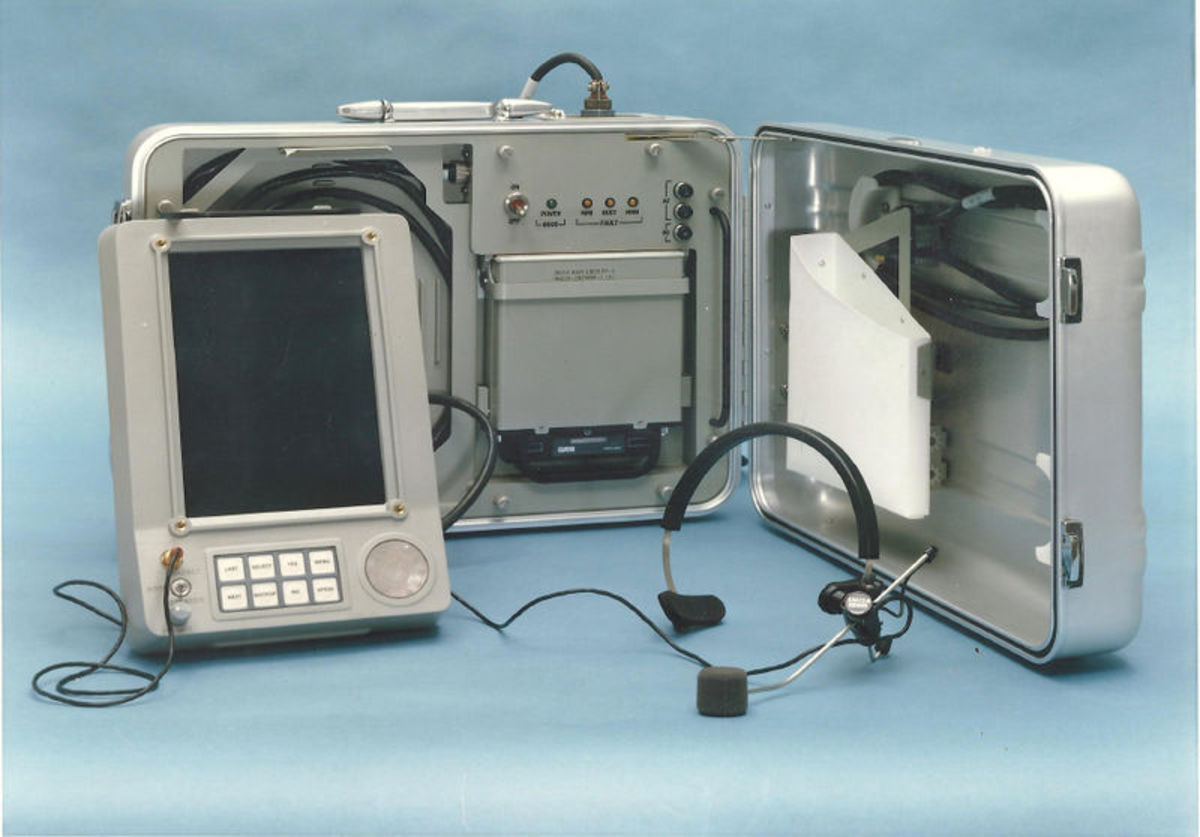 Even looking back at the Iphone 4, it looks ancient and extremely dated compared to the Iphone 13 we have now. When you look at technology and its advancements, you can see from the 1940s onwards the development and discovery of concepts sky rockets, quiet literally in some cases. From the Second World War we got Radar, Jet Engines, Electronic Computers etc. The Cold war really elevated things with the advancements in rocketery and nuclear power.