I looked at a generalised Visual marks designs on Pinterest for an understanding on them.

I then looked at a more specific area being Japanese styled Visual marks, I did this as it fell in line with the travel app I was doing in my other module and also because I have a massive interest in Japan.

“THE BRAND WITH THE 3 STRIPES”

The Adidas logo is one of the most iconic logos in the world, being one of the most popular brands in the world and it can be found in every corner of it. The triple stripe down the sides of legs of Trousers or the arms of T-Shirts or Jumpers is iconic and doesn’t need the Adidas name to be recognised as Adidas, it is their signature style.

The iconic tick, Nike has one of the most iconic visual marks in the world. Show this to anyone and they will say Nike, just like Adidas’ triple stripes, Nike’s tick is an icon of time and can be found in every corner of the world. It is so iconic it doesn’t need the brands name below it or on top it, the tick is so well known.

Target Corporation is an American retail corporation. The eighth-largest retailer in the United States. They are one of the most well known for their logo second to Walmarts iconic logo. Target is so well known in the US respectively that it also doesn’t need it’s name for people to know it. It of course being called Target they went with their visual mark being a Target. The name “Target” originated from Dayton’s publicity director, and was intended to prevent consumers from associating the new discount store chain with the department store. Target grew and eventually became the largest division of Dayton Hudson Corporation, culminating in the company being renamed as Target Corporation. 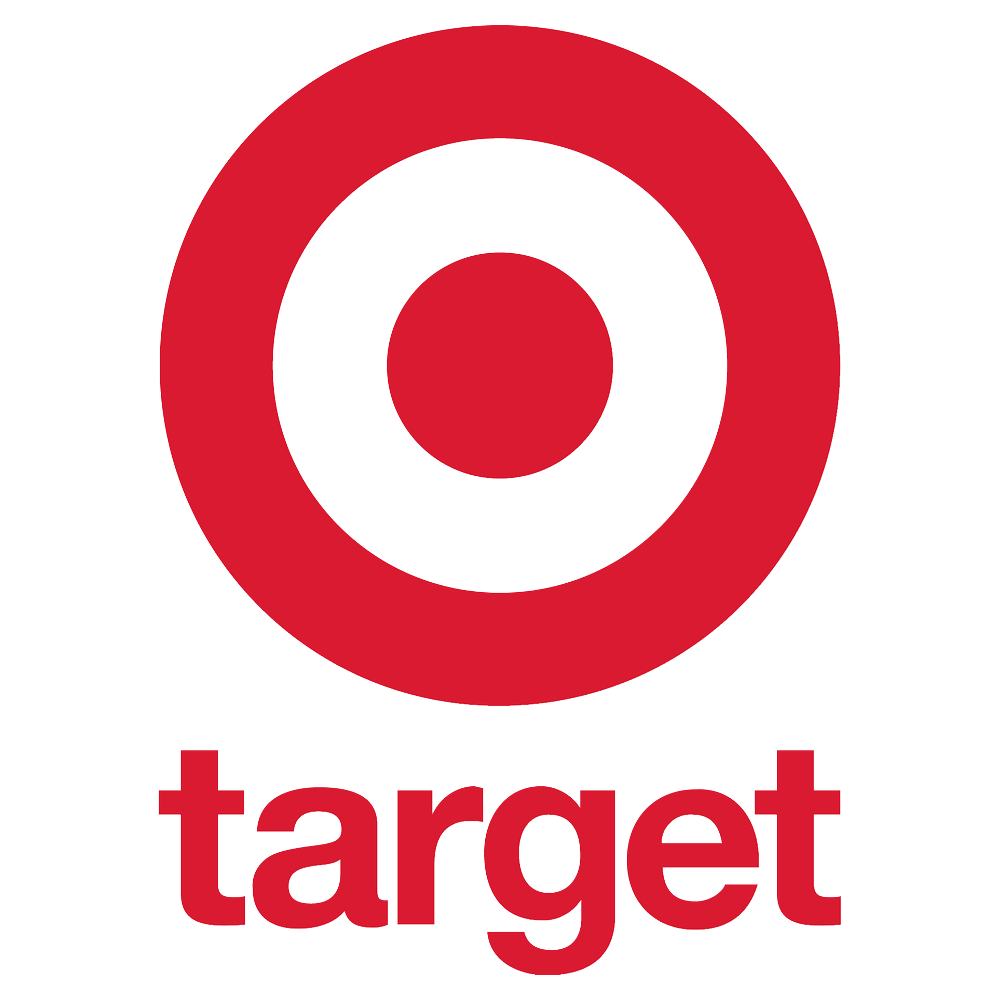