James May is our Man in Japan

This 6 part Amazon Prime series was a great insight into Japan, the culture, the landscape and the food. The series is made up of 6 episodes, each ranging around 50 minutes each.

“James May embarks on a remarkable journey across Japan, from its icy north to its balmy south. He’ll see the sights, meet the locals, and eat the noodles in a bid to truly understand the Land of the Rising Sun” 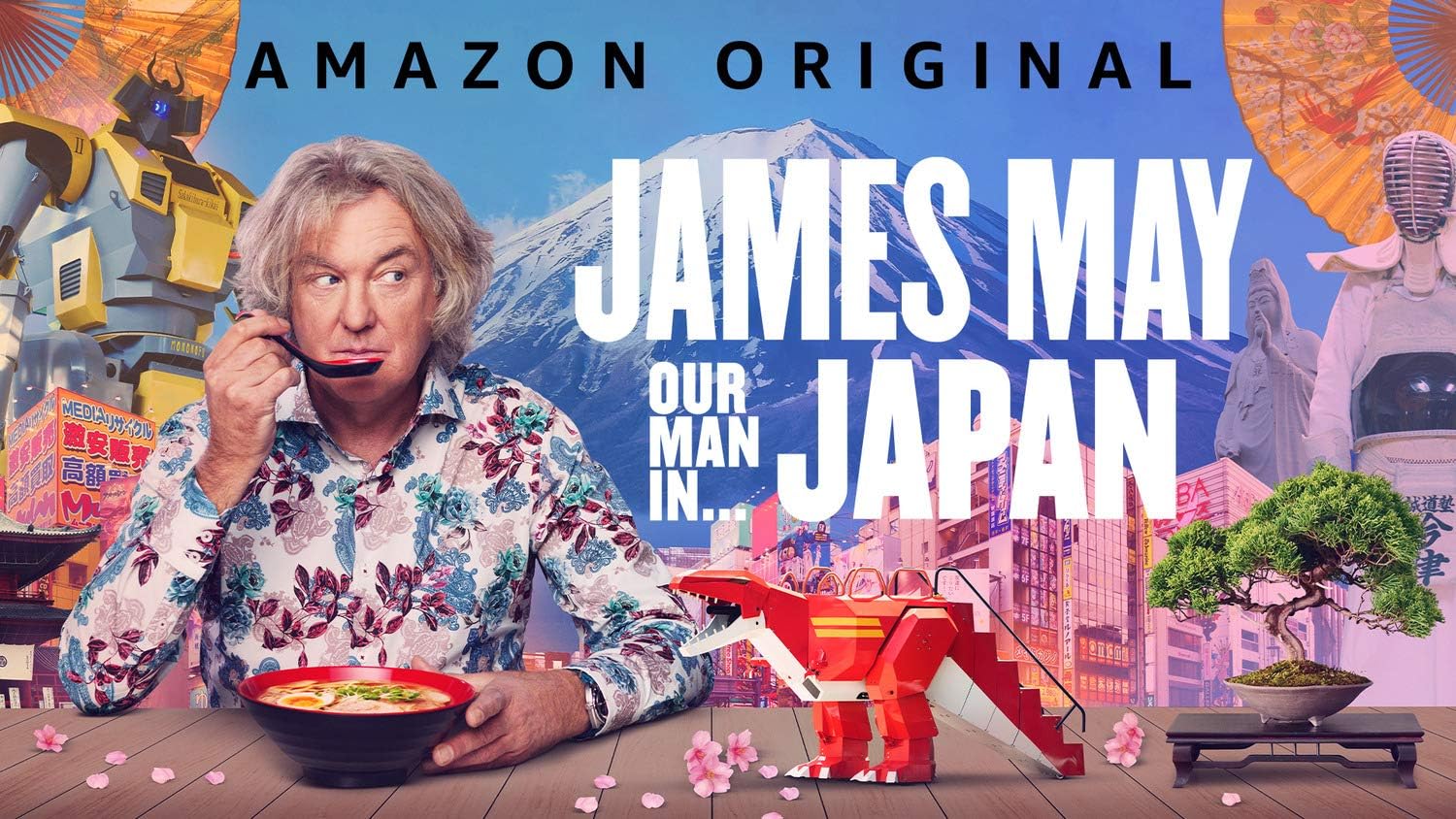 Each episode saw James May in a different part of Japan, starting on the northern icy island of Hokkaido and in the final episode ending in the city of Kagoshima at the bottom of the southern island of Kyushu. He showed the viewer lots of key sights and interesting locations, while also telling the viewer about the history and the present of the location. He dived into ancient Japanese culture and the culture of present day Japan while also showing us the other weirder sides of Japanese culture.

I originally watched this series when it was first released on the 3rd of January 2020, I re-watched the series again when we started the second semester and started on our travel apps. I would definitely recommend this series to anyone who is even remotely interested in Japan.