Il Due Tower’s Pizza, in reference to the two towers of Bologna, both of the towers are leaning and are the symbol of the city of Bologna, Italy. They are the most prominent of the Towers of Bologna. The taller one is called the Asinelli while the smaller but more leaning tower is called the Garisenda. Their names derive from the families which are traditionally credited with having constructed the towers between 1109 and 1119. 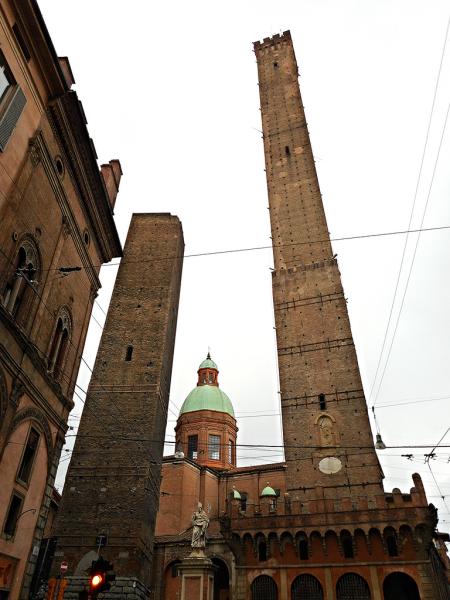 Let Il Due Tower’s Pizza bring the Italian cuisine to you. Originally from Bologna, we know our way around Pizza’s and we are proud to know how to make them traditionally just like how our grandparents did. Our Pizza’s are made the Italian way, the true and proper way and all of our ingredients come from farms across Italy to give it that extra authentic feel.

Playing around with fonts to find a great Italian