For our second semester we are tasked with the task of creating a travel app, when we where told of this task and the outcome I had immediately thought of one idea that had been in my head for awhile. The idea was to make a travel app about Japan, the reason I choose Japan is because it is the one place in the world I’d love to go to. Although I had a second idea appear for a different location, somewhere that I have experience on, which was Canada.

I am firstly going to look at Japan and all of its sights to see, the most popular place in Japan would be Tokyo due to it’s immense size and with Mount Fuji outside the city. Another location would be the cities of Osaka and Kyoto, these two cities are practically joint together and are two completely different cities. Another location again would be the city of Sapp0ro on the northern island of Japan known as Hokkaido, Sapp0ro is home to a giant snow festival known throughout the world which happens in March every year.

Tokyo, Japan’s busy de facto capital, mixes the ultramodern and the traditional, from neon-lit skyscrapers to historic temples. The opulent Meiji Shinto Shrine is known for its towering gate and surrounding woods. The Imperial Palace sits amid large public gardens. Covering a area of 2,194 km² Tokyo is the largest urban centre in the world. It is also the most populous metropolitan area in the world. 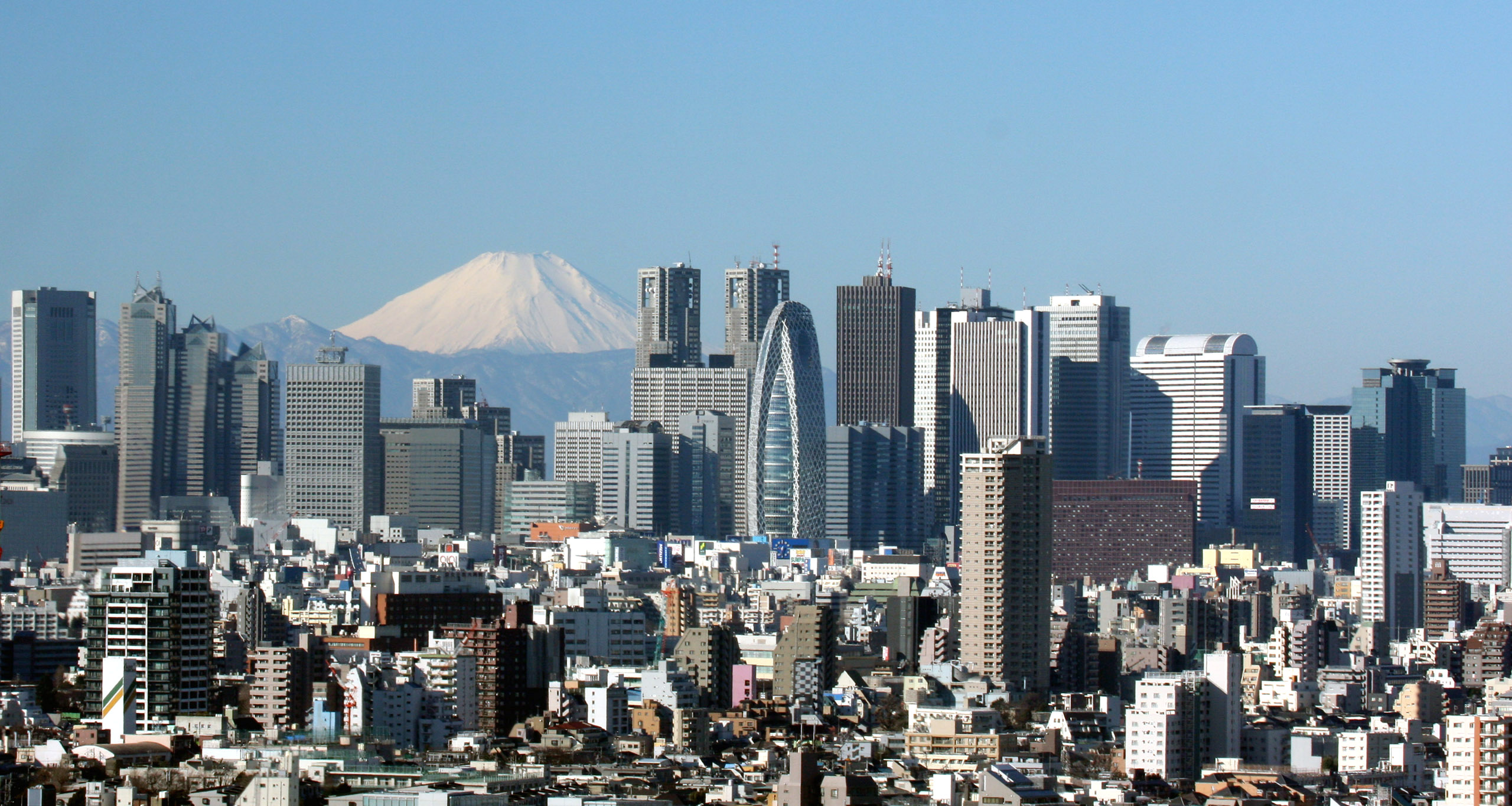 Officially Kyoto City Kyoto forms a part of the Keihanshin metropolitan area along with Osaka and Kobe. Kyoto is a city littered with roughly 2,000 temples and shrines much more than any other Japanese city, but the difference is that Kyoto used to be the Imperial city of Japan until it was moved to Tokyo. Kyoto unlike it’s neighbouring city Osaka is a quieter city in terms of night life, About 20% of Japan’s National Treasures and 14% of Important Cultural Properties exist in the city proper. The UNESCO World Heritage Site Historic Monuments of Ancient Kyoto (Kyoto, Uji and Otsu Cities) includes 17 locations in Kyoto, Uji in Kyoto Prefecture, and Ōtsu in Shiga Prefecture. The site was designated as World Heritage in 1994. Osaka is a large port city and commercial center on the Japanese island of Honshu. It’s known for its modern architecture, nightlife and hearty street food. The 16th-century shogunate Osaka Castle, which has undergone several restorations, is its main historical landmark. It’s surrounded by a moat and park with plum, peach and cherry-blossom trees. Osaka is the largest component of the Keihanshin Metropolitan Area, the second-largest metropolitan area in Japan.

Sapporo, capital of the mountainous northern Japanese island of Hokkaido, is famous for its beer, skiing and annual Sapporo Snow Festival featuring enormous ice sculptures. The Sapporo Beer Museum traces the city’s brewing history and has tastings and a beer garden. Ski hills and jumps from the 1972 Winter Olympics are scattered within the city limits, and Niseko, a renowned ski resort, is nearby. 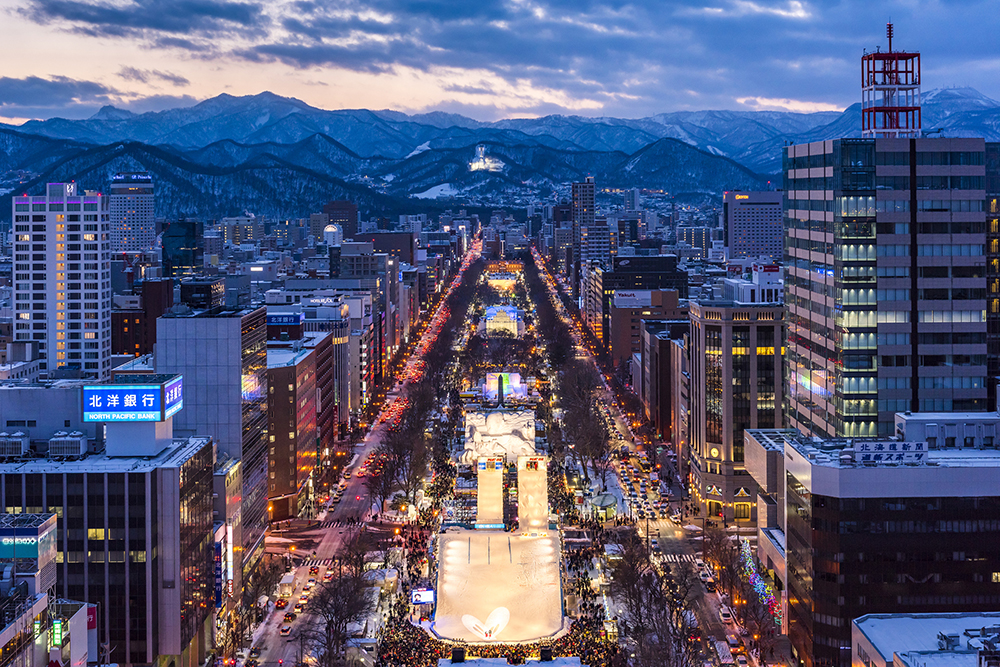