Created in 1957 by a Swiss Typeface Designer known as Max Miedinger, a widely used sans-serif typeface, Helvetica is a neo-grotesque design which means it is relatively straightforward in appearance with limited width variation. Neo grotesques often feature capitals of uniform width and a quite ‘folded-up’ design, in which strokes (for example on the ‘c’) are curved all the way round to end on a perfect horizontal or vertical.

Helvetica is based off another font called Akzidenz-Grotesk. Akzidenz indicates its intended use as a typeface for commercial print runs such as publicity, tickets and forms, as opposed to fine printing, and “grotesque” was a standard name for sans-serif typefaces at the time.

The reason I chose Helvetica over the other fonts is mainly because Helvetica to me is the most modern font of the 5 we where given. The clean lines and edges make the font very easy to read and just like the font it is based off which is for commercial prints it means the font was designed with user friendliness in mind. I also really like the name, which is actually Latin for Swiss, capitalising on Switzerland’s reputation as a centre of ultra-modern graphic design.

Helvetica has been dubbed the worlds most popular font and it isn’t hard to see why, it’s clarity makes it an easy to understand font and with a lot of different variants it’s hard to see why it isn’t loved. It is incredibly well used on the New York Subway system. 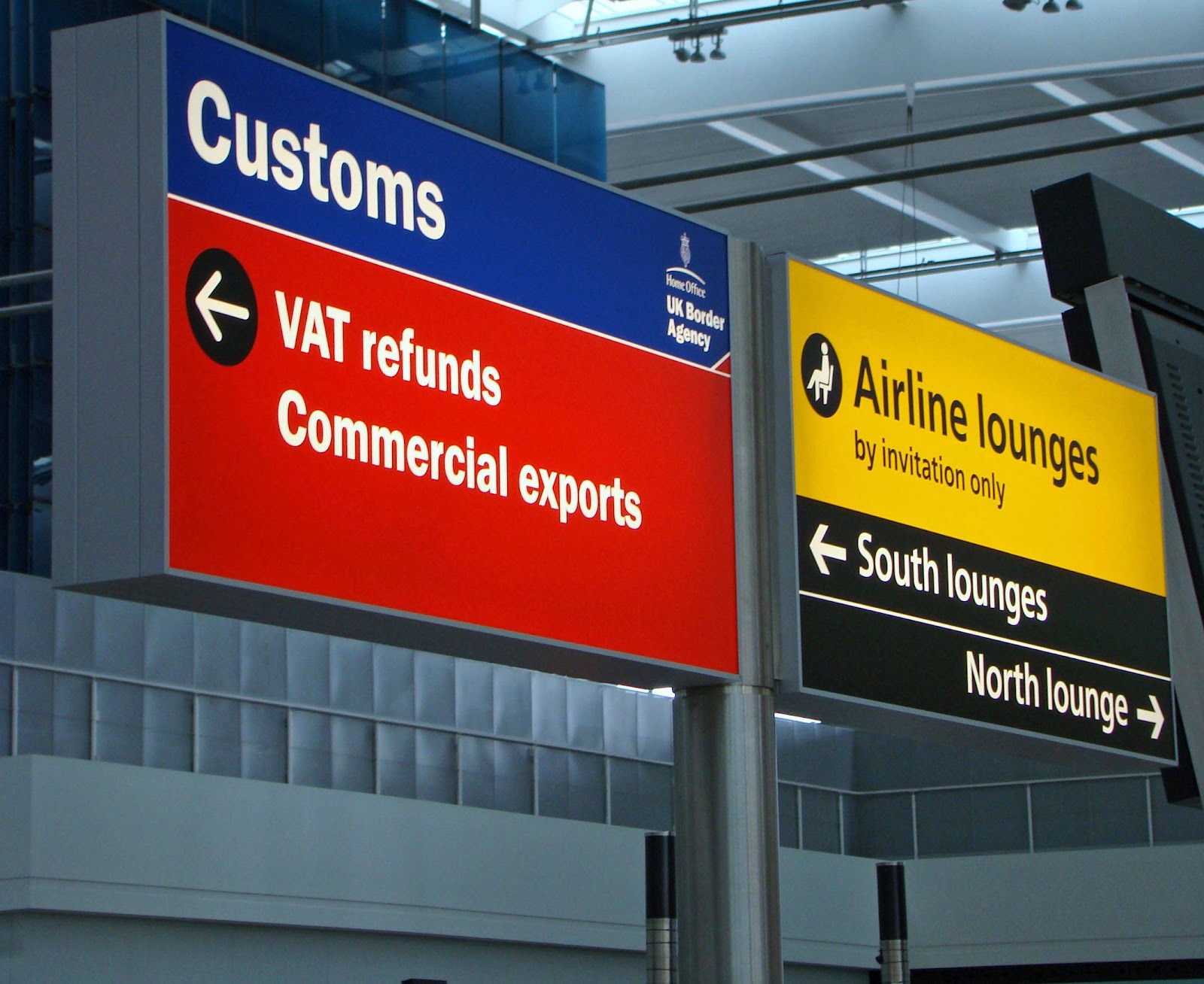 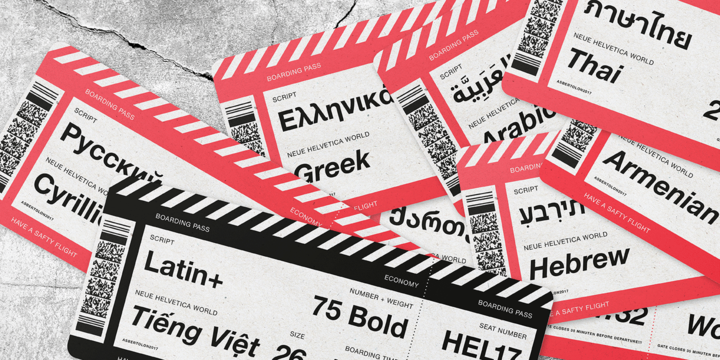 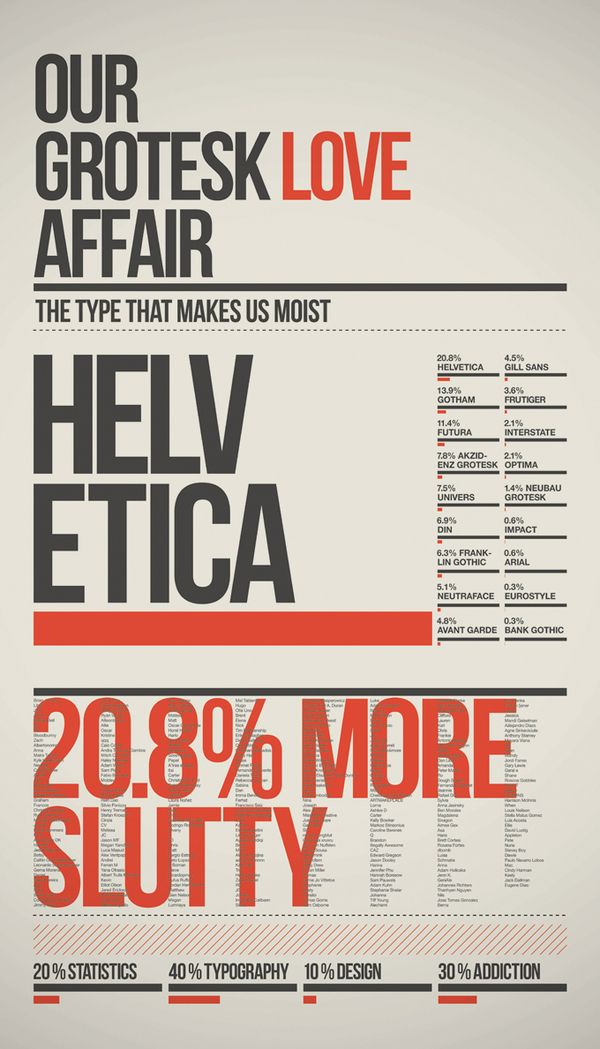