“a public declaration of policy and aims, especially one issued before an election by a political party or candidate.”

“An art manifesto is a public declaration of the intentions, motives, or views of an artist or artistic movement”

Simply put, a Manifesto is declaration of intention, motive or even views of the person writing it. Manifestos are a standard feature of various movements in the Modernist avant-garde. Manifestos give a means of expressing and even recording the ideas for the artist or art group.

What does a Manifesto mean to me?

Very simply a manifesto to me means is a way of conveying my ideas across, it also is a way of me to create self motivation through powerful messages.

What do I want to learn and achieve throughout this course?

I want to learn new things and experiment and experience new things, I especially want to learn how to code most importantly! Coming from both a Level 3 and Foundation level in Art & Design. Although I was mainly specialised in digital art, I had never got to experience or learn coding and even anything related to Interaction Design as a whole. I was able to in my end of year project in my Foundation year attempt a project where I had to dabble in a lot of Design. I had to design a brand, a product and then the website/store for the product. Although I want to learn coding, the idea of creating User Interfaces and websites also is why I wanted to pursue a career down this pathway.

Why do I want to pursue Interaction Design?

I have a passion for the digital world, I enjoy using computers a lot I have always wanted to pursue a career down the pathway involving the digital world, this mindset was instilled in me all the way back in the early days of Secondary School, since then I have further refined my prospect of working with the digital world all the way down to the artistic path and then during my time in College I then was able to stem away from traditional art and go more digital and design.

What/Who gave me the motivation to keep going?

It was a mixture between my mum and my teachers/tutors. Without them I’d of probably lost the motivation to keep going.

Manifesto Examples in the Art world.

An art movement, In 2015 American artist and curator Kaloust Guedel introduced it to the world. Excessivism is a reflection, examination, or investigation of every aspect of life in excessive state with particular consideration to the areas that have real and consequential effect on the members of the society. Subject areas are, but not limited to, economics, politics and psychology.

“Excessive use of resources in magnified state, by which one expresses: by means of two, or three dimensional visual-creations, written, or pronounce words, or in any other manner. As a reflection, examination, or investigation of the capitalist system, exempt of aesthetical, legal, commercial, ethical, or moral considerations.” –  (Kaloust Guedel| Los Angeles Downtown News, 2014)

“The return to nature with modern instrumentation will allow man, after thousands of centuries, to return to the places where Paleolithic hunters overcame great fear; modern man will seek to abandon his own, accumulated in the idiocy of progress, on contact with humble things, which nature in her wisdom has conserved as a check on the immense arrogance of the human mind.” –  (Giuseppe Pinot-Gallizio| Notizie Arti Figurative No. 9, 1959)

A cultural movement which developed in Europe in the aftermath of World War I and was largely influenced by Dada. The movement is best known for its visual artworks and writings and uncommon imagery. Artists painted unnerving, illogical scenes, sometimes with photographic precision, creating strange creatures from everyday objects, and developing painting techniques that allowed the unconscious to express itself.

“Psychic automatism in its pure state, by which one proposes to express — verbally, by means of the written word, or in any other manner — the actual functioning of thought. Dictated by the thought, in the absence of any control exercised by reason, exempt from any aesthetic or moral concern.” –  (André Breton| 1924 released to public in 1925)

A short sentence or phrase chosen as encapsulating the beliefs or ideals of an individual, family, or institution. These are found almost everywhere, Schools, Organisations, Families and the Armed forces use mottos, some in

One concept I gave a lot of thought to revolves around the saying “The sky is the limit“. Technically there is no limit on what we can achieve as shown by what civilisation has achieved since the dawn of time. The most recent advancements in the last 100 years can really prove that. From the invention of automotive travel to space flight and the Big Wide Web, humanity has continued to outdo itself. So in response to that I thought of this idea.

-“There is no limit in what can be achieved, the limit is what we have yet to achieve.” –

The reason this one is my favourite is because it’s probably the most true thing, I didn’t know how to use Photoshop 3 years ago but after 3 years of using it I achieve was what yet to be achieve in my mind and I am still learning stuff in Photoshop I didn’t realised existed. Therefore the limit is only what I have yet to achieve.

This one is simple and to the point, it could almost be used as a motto.

Once again this is true and more focused on your mindset and how people end up limiting themselves when they get stressed or panicked.

After choosing the one I like which is my first one I now want to look at the style what to go after.

These are the 3 main principles I will look at when looking at potential ideas. 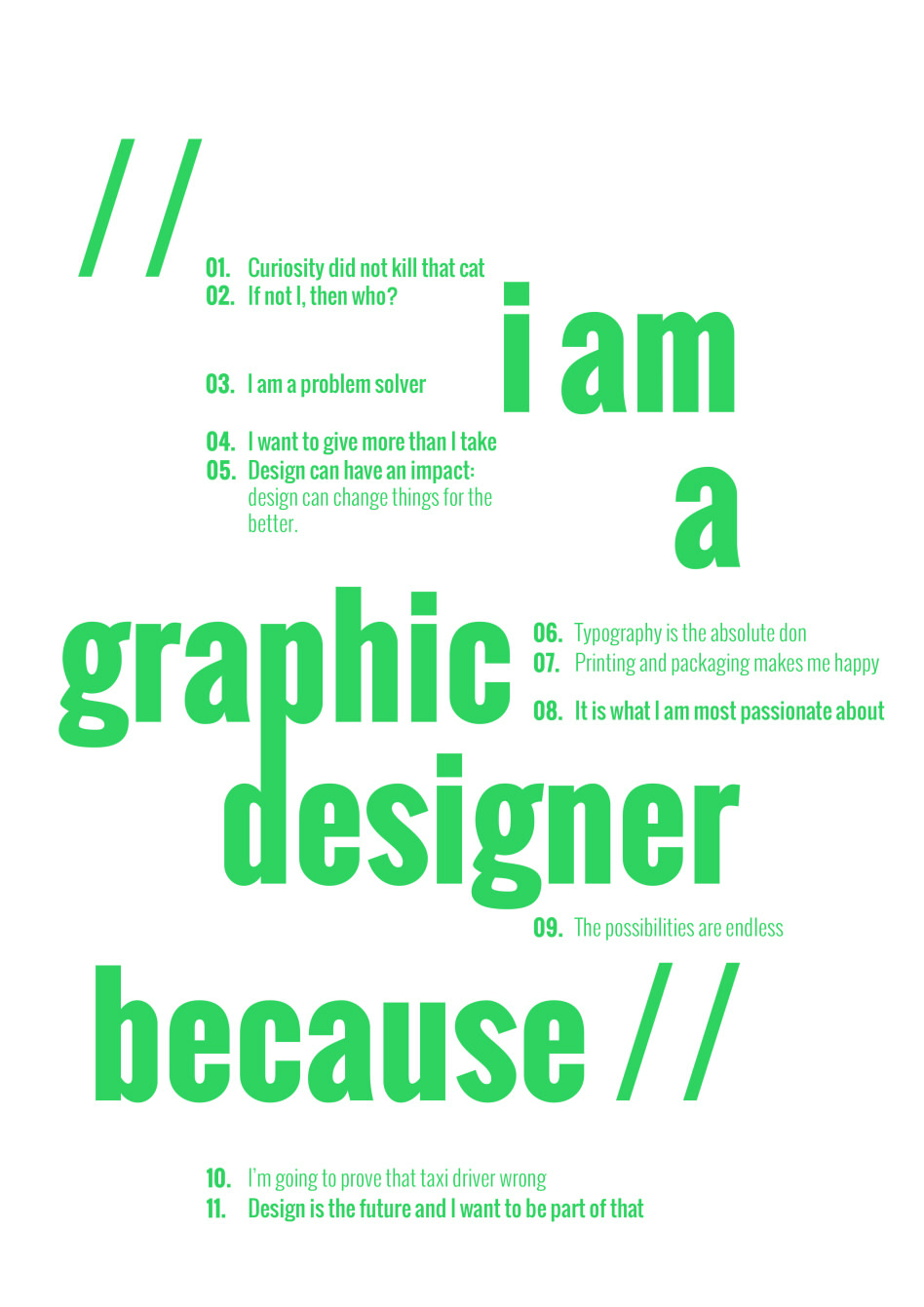 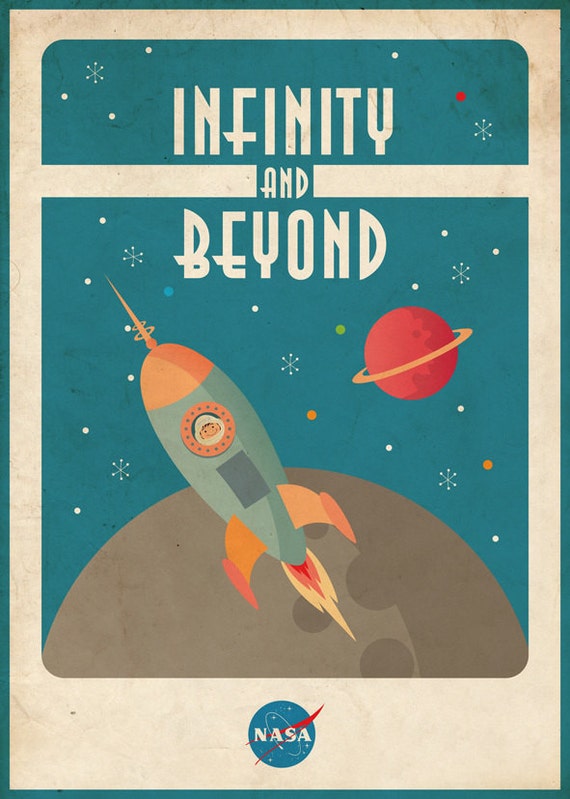 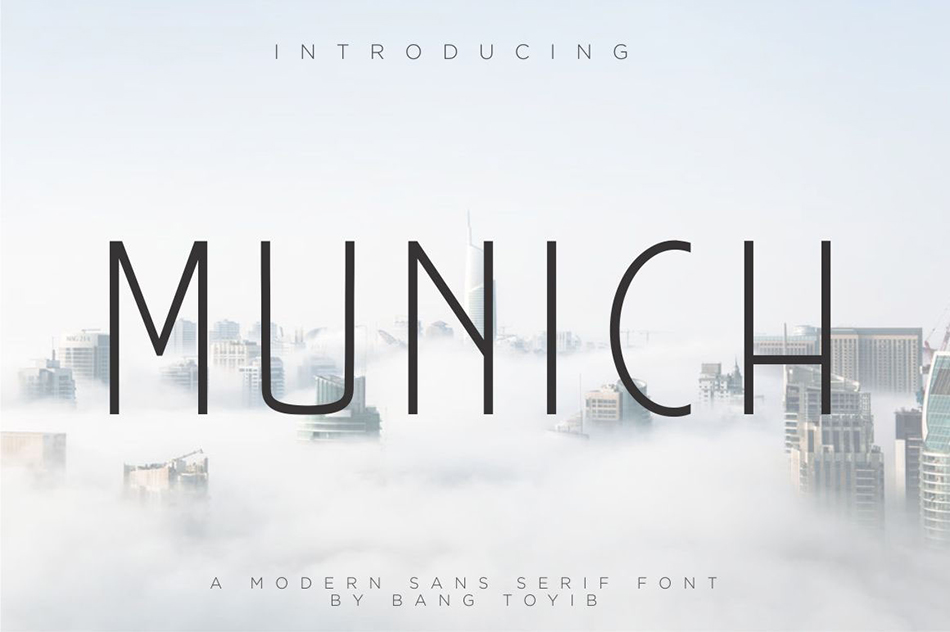