Week 11: Self Study and Kyle Help

This week we just worked on our elements project in class, finishing off things and getting help from kyle. For next week we had to create a prototype to help test and plan our elements project and show off what we intend the final project to be. For this week I created a gif which I was very proud of so I’m gonna throw it in here.

Next week we are doing a peer review of everyone’s elements project prototypes so I thought it would be a good idea to spend my time in class researching how the hell you create a prototype in figma. I have seen the button every time I’ve used Figma and wondered how to use it but had no idea. I also thought it would be super hard and complicated. But, I was wrong. This is a video by Figma that I think I watch a total of 8 times trying to work out how to prototype admittedly I wasn’t actually doing the step by step at the time which could have helped but just trying to remember it for later ( Not a good idea). I then went on to have a look at their video and documentation on Prototyping animations and transitions. This is what I had a problem with and still have some issues with but this is mainly due to their smart transition being new and slightly buggy.

The berlin typeface is a book that collates all the iconic typefaces around berlin into one book many of them aren’t in existence anymore. I thought this was a really cool idea for a book and had a lot of interesting inspiration from a typographical aspect but also an architectural point of view. I found this book on my mum’s shelves as she is an architect and it was just recently released. I had unknowingly liked a post on Twitter about its release a few months ago. 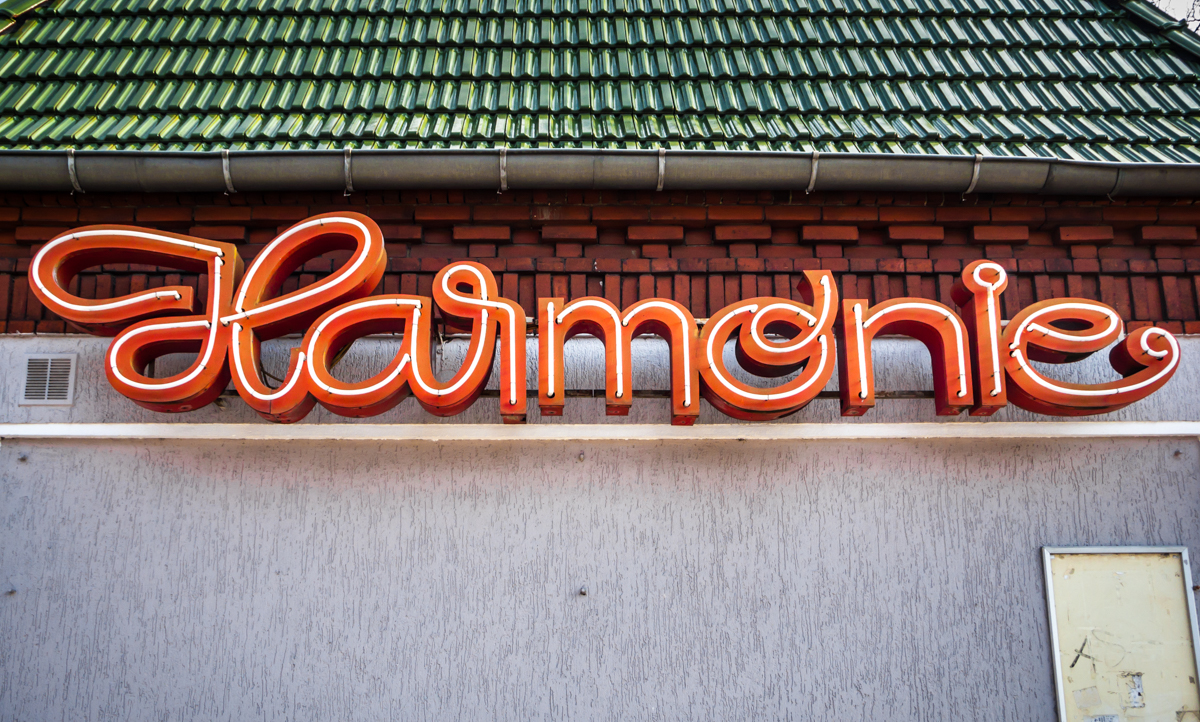 A lot of the signs are neon signs from post wall demolition and iconic german design/typography. Really cool book that I might steal.