In this task we are researching a typeface we select from six:

After which we are to design and create a type specimen for an iPad screen(768 x 1024).

I initially decided to pick Helvetica due to the fact I’ve worked with it before and wanted to know more about its origins and the forms and design of the lettering. Helvetica is a neo-grotesque font and was designed by the Swiss typeface designer Max Meidinger in 1957. it was influenced by the neo-grotesque font  Akzidenz-Grotesk becoming one of the most popular typefaces of the 20th century. 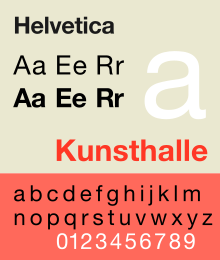 Following my decision to use Helvetica I decided to research some examples of type specimens as I have no past experience with creating one. 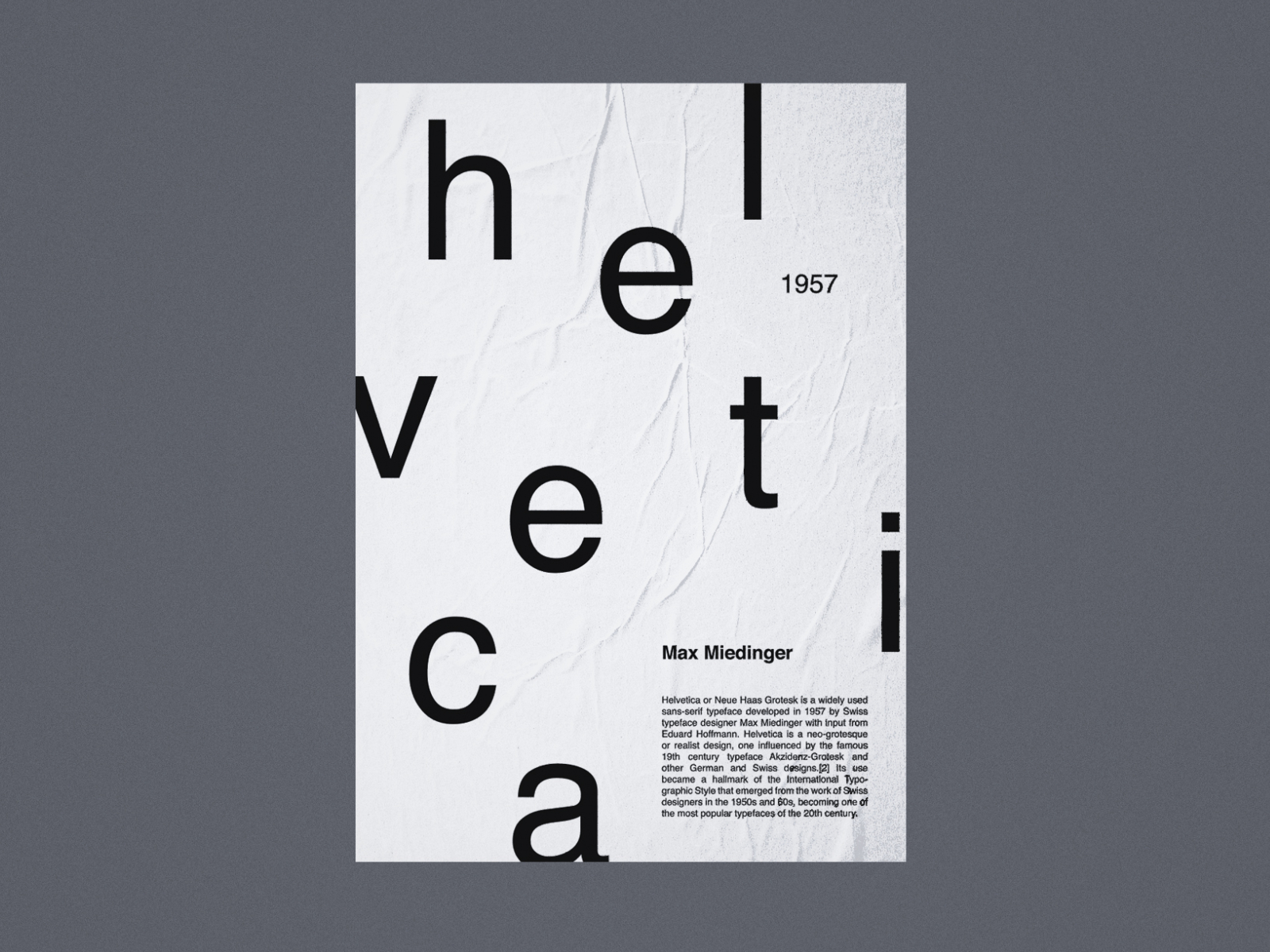 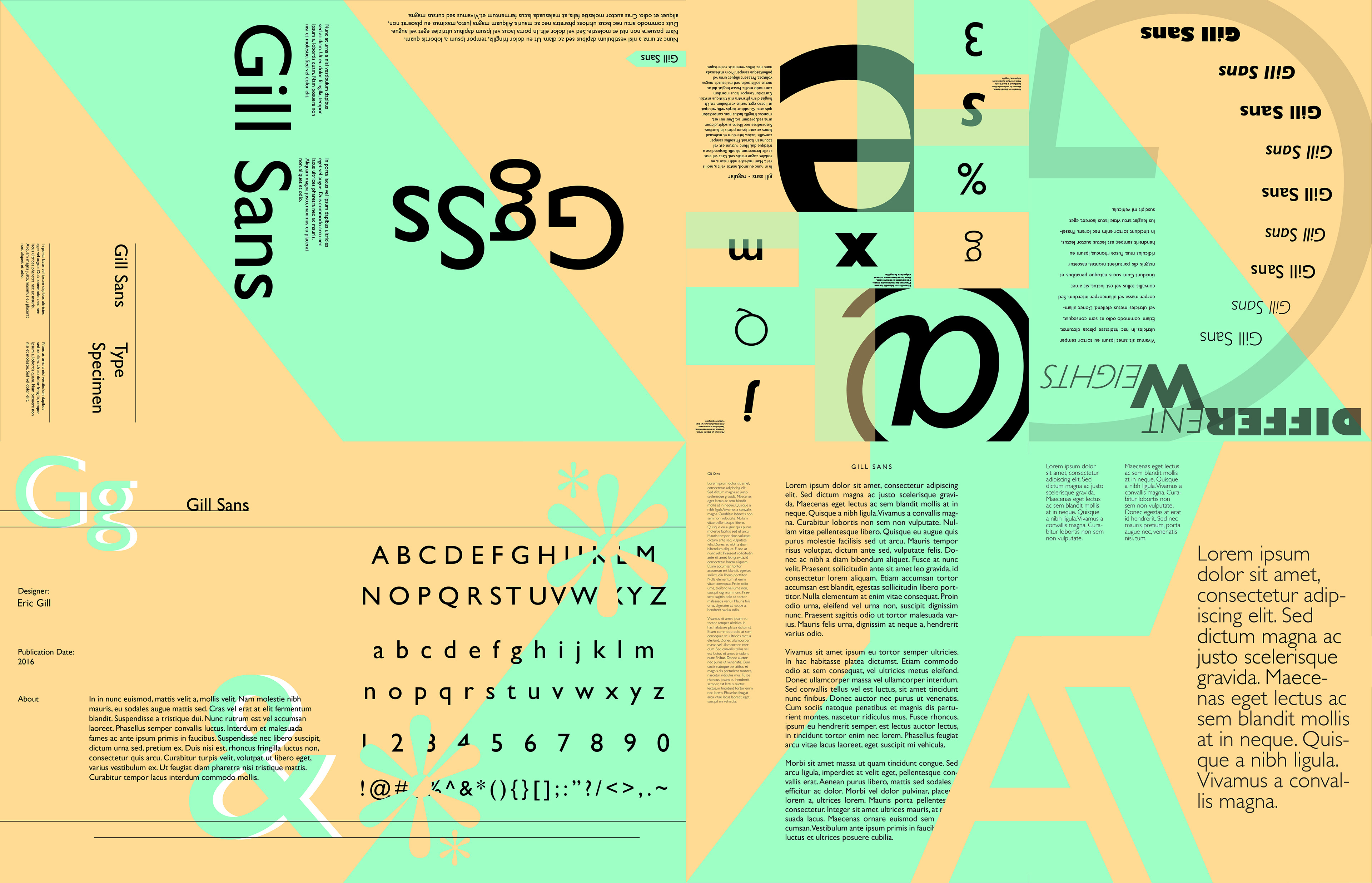 These are a couple of examples I found by just searching the type specimen. The initial few are quite plain, however, I really enjoy the more abstract and playful examples such as the second Gill Sans type specimen. Using these I will go on to developed some sketches of my own on paper which I can later transfer onto the screen