In the first session of animated narrative this week we were introduced to pipelines, the stages of phasing production, Pre-vis and Pre-vis SB animatic. It is like how I imagined with 2D production with the process with concept art, storyboarding and rough animation process before the product is done. For 3D it has pre-visualisation as it more about placement in the scene and camera.

For our exercise we had made an animated character to jump with an inputted sound into our animation video.

This week on blackboard collaborate, Alec talks about 3D animation in Maya on the forward  kinematics and inverse kinematics, blocking animation and rigs. He taught us the importance on time and spacing on frames and to treat it like 2D with pose to pose.

He presented us graph editor to edit out the speed and fix errors on our sequence of animation and the dope sheet to select and move our frames when too close or needs more spacing. He had given us an exercises to do this week with the ball to the curious character jump.

For this week after finishing our assignment 1, we were presented to our second assignment on making a 20-30 second 3d animation in teams of 4 or 5. I am in group 2 with Dylan, Orna, Aveen and Odhran. Our project was nature themed so we came with a lot of ideas for this project. We decided on the idea with the bees playing music while one other bee likes playing remixes of the music which the others don’t like.

For homework I had watched videos on ball animation using Maya and how the times and frames work using graph editor.

In week 2 of 3D Narrative, we were introduced to the animation analysis like the basics plot and structure, story arcs, conflict and theme of the story.

We even went back to the original colour theory back in semester 1 and why they were important and more explanation on camera shots such as close ups and angles. Lighting, sound and editing was also important to create the mood of the movie whether it was serious or family friendly. Even sound had diegetic and non-diegetic meaning if the character was singing or speaking it is diegetic and if there was background music or a simple score heard it was non-diegetic.

Starting semester 2, I had attended the course Animated Narratives for the first time and was introduced to my lecturers this semester and what we would be doing this year. For this week everyone was told of our first assignment which is a group presentation analysis on a short film.

I am in Group 2 with with Cloe, Ben, Orna and Joe doing our presentation on a short film called ‘Negative Space’. 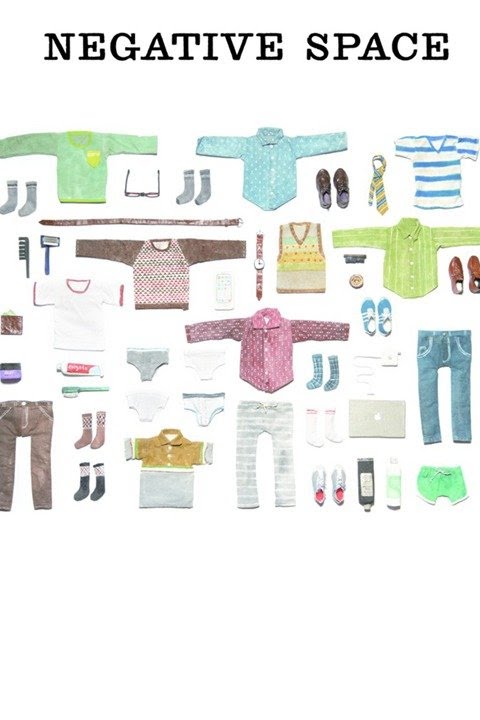