Our project was to produce a page that displays the lyrics from one of our favourite songs in the genre chosen. Elements of point, line and plane had to be incorporated into the project.

Chosen Song – Somewhere Only We Know

I started by looking for inspiration by looking at what others had designed.

These were some of the ones I liked  – 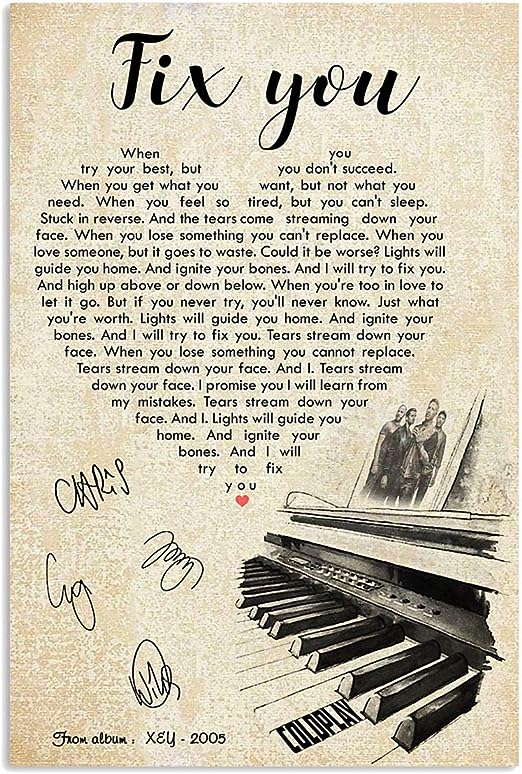 Since this song is similar to a love song I thought it was really smart how they subtly represented that through shaping the words as a heart. I also liked the piano drawing in the corner as it does not take away from the lyrics but in stead adds to the piece while also informing the viewer who the artist of the song is. 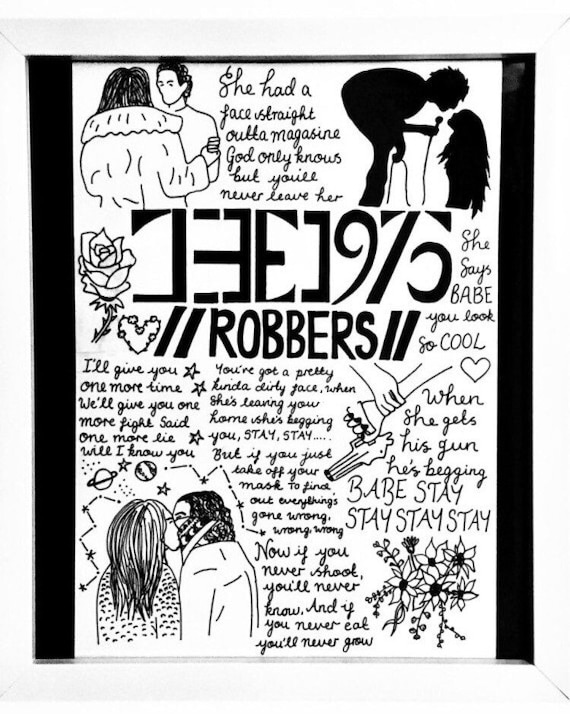 I really loved how different this one seemed, how the the drawings and the little imperfections made the design better. I thought that the drawings were a great way to have the song represented and I liked how certain words were made to stand out more because they were written in a bigger font and a different style than the other general lyrics. 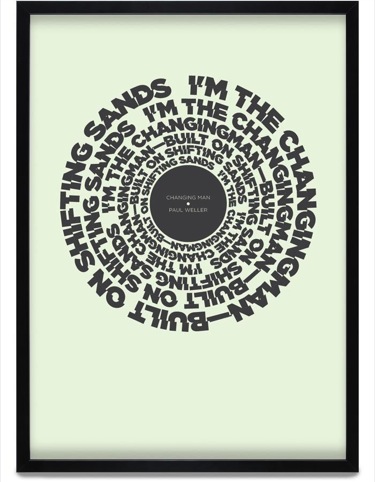 I enjoyed how the background was quite colourful but it still did not take away from the the main object in fact it helped enhance it and make it stand out more to the viewer.

After looking at plenty of different lyrical posters and seeing what others had designed i decided to start drawing out ideas of my own. At this point I still had not chosen what song i wanted to do so I picked  a few different song options and began drawing some ideas for them. Once drawn out I found myself having multiple ideas that I quite liked and again I was stuck on which to choose from. So I decided to choose a song that almost everyone knows and one that I personally love as well, which was somewhere only we know.

I then went onto Adobe Illustrator to try and start digitally creating my designs. I started by doing a lot of visual research into the song and that’s when I noticed the Keane song cover and i really liked how it looked so i knew i wanted to try incorporate it into my final piece.

I then started playing around with the design of it, I added the lyrics and decided where to position them. I then also drew a path that I liked as I thought the path could represent the trail that the fake song characters would walk as they went somewhere only they knew.

I then decided to add little drawings of things that you might see while walking a path such as trees or houses. After I decided to have a look at my design again and I then made some changes such as replacing one of the lines of the path to words and changing some of the positions of some of the drawings.

Once I had done all of this I was satisfied with how it looked even though it had taken me a whole day to work on especially as Illustrator is not a software that I am use to using. During this meeting I received lots of helpful tips such as the little images of houses and trees were unnecessary and that the lyric text was difficult to read but the lyric path was a good idea.

I was told that maybe I should expand on the path and instead of having the leaves gathered in the corner they could be sprinkled all around as if they have been blown by the wind. I then went onto Illustrator and tried to create this, the best way that I could. This was my final design –